Some of her accomplishments include:

Sarah has competed with and against the best in her track and field and weightlifting careers. She has experienced a lot in her 10 year athletic career. She has coached club, D3, masters, and high school athletes. Sarah has also trained under some of the best and highly regarded coaches in the country for both sports.

If you are interested in having Sarah train you in the throwing events please send an email to:
prettystrongblog@yahoo.com 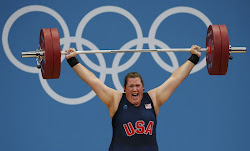 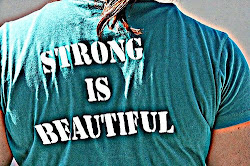 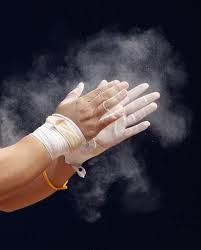 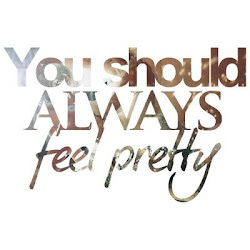 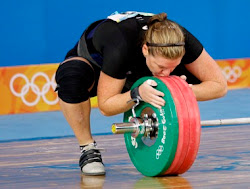